Our founder and President Doug Bello recollects an experience he had early in his career which relates directly to the circumstances our industry faces today.
What’s your next move? Keep focus on your strategy, particularly during challenging times.

In August of 1980 I went to work for Title Records, Inc. (TRI) in Sun Valley, a suburb of Los Angeles.  TRI was the largest title plant in the United States based on recording volume.  This was a huge opportunity and career jump for me.  The plant had moved from downtown Los Angeles to a sparkling new 50,000 square foot facility.  There were a couple of hundred employees in the facility, 60 which reported directly to me.

The 1980 recession was in full swing and I knew the first thing I had to do was to assess the workforce and make some cutbacks.  The manager that I replaced had been there since TRI was formed in the late 1960’s.  He didn’t want to disappoint anybody, so he never made anyone a supervisor.  On the organization chart, there were 60 line employees all reporting directly to me.  He never understood the concept of plant maintenance.  The data entry department was keying IBM punch cards using manual film viewers that seemed older than me.  The data entry department had earned overtime so long that they now considered the overtime and dinner money ($5) as part of their salary.  Film cabinets were old, multi-colored, and about half of the drawers were damaged and could barely open.  Books had broken bindings and pages were already missing and torn out.  I went home after my first day of work and tried to figure out why in the world I’d taken on this job.

I knew that what the plant needed was not just a face lift, but a new identity!  It needed to position itself and be ready when the recession passed and business returned.  I made the necessary (and painful) cutbacks fairly quickly.  Within 18 months, I went to the Board for money, purchased new film cabinets, repaired the broken books, ditched the punch card machines for a Nixdorf computerized data entry system, and bought new microfilm readers.  The economy did turn around and TRI was ready for some of the biggest housing booms in this country’s history.  I’d gained the support of everyone in the plant once they saw that they had a person in charge who not only cared about them and the plant, but was upgrading the workplace and promoting people to higher and more responsible positions.  Despite the tough choices and difficult changes, the results lead to future success and camaraderie never before seen at TRI.

Today we’re at the end of summer, and for most title companies and agencies that have survived, things look bleak.  The U.S. economy is the worst it’s been since the Great Depression.  The actions you take today will be pivotal in the success or even existence of your company in the future.  The decisions and changes I made at TRI were more than difficult, but ridding the organization of customs of the past was a necessary step toward our future successes.  I knew that an economic rebound was imminent in the 1980’s, and we were able to take full advantage of it.  Our rebound is imminent as well – are you ready?

That's A Wrap on 2022!
Wayne Stanley
No Comments

2022 In Review I don’t think anyone could have envisioned the twists and turns 2022 provided. From local to global issues, there was no shortage of unpredictable events. As Jim Collins notes in his book […]

First things first, congratulations to Deborah, the winner of our ALTA ONE Giveaway and the soon-to-be recipient of a brand-new RadPower Rover e-Bike!  The D. Bello team made the short trip down south to attend […]

SAN DIEGO, Calif. – Oct. 14, 2022 – The reimagined and redesigned website of D. Bello, the leading remote workforce solution partner in the real estate land title space, has been recognized as one of […]

D. Bello’s Intentional Outsource series shares how your organization can win by deploying a title production outsourcing strategy with a purpose. In this video, we discuss the difference between growing and scaling your business. Growing […]

Our Intentional Outsourcing series shares how your organization can win by deploying a title production outsourcing strategy with a purpose. Our second episode focuses on staffing stability, a term sure to elicit strong emotions thanks […]

We sit down with Wayne Stanley & Heather Lunsford of Bowe Digital for their first airing of the new webinar series, The Full Package.    As inaugural guests on the pilot episode, we share more […]

NEWPORT BEACH, Calif. – Jun. 23, 2022 – D. Bello, a leading remote workforce solution in the real estate title space, announced that it has made a donation to the American Land Title Association (ALTA) […]

Welcome back to our Intentional Outsourcing Series, where we share how you can win by deploying a title production outsource strategy with a purpose. Our first deep dive will focus on turn-time efficiency. Turn time […]

Welcome to our Intentional Outsourcing series. This series explains what occurs in your organization when you deploy a title production outsource strategy with a purpose. You may know about generic, transactional outsourcing. But your company […]

Having returned to the office this week after a time of relaxation this Christmas season, I’ve been reflecting on the whirlwind year that was 2021. Despite all the challenges this pandemic posed (and continues to […]

That's A Wrap on 2022!
ALTA ONE and Done from San Diego
D. Bello Wins National Award for Newly Redesigned Website

We are part of: 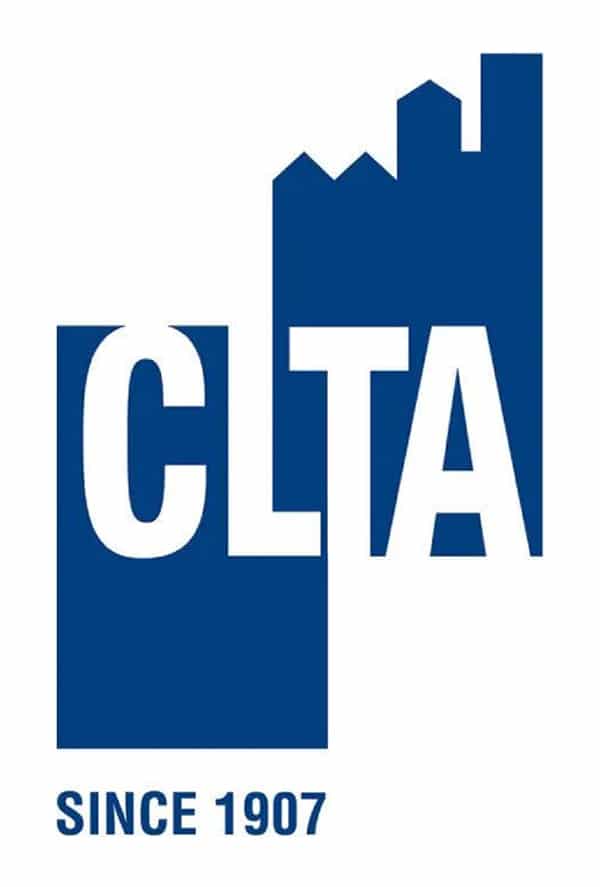 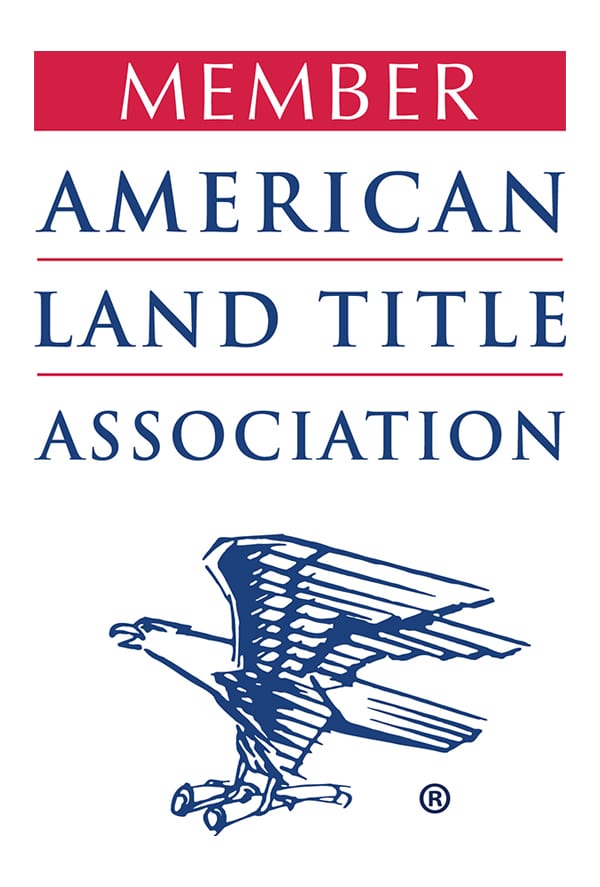